We are proud to release Joe Sandbox 17 today. Below you will find some of the most important features and improvements being added: 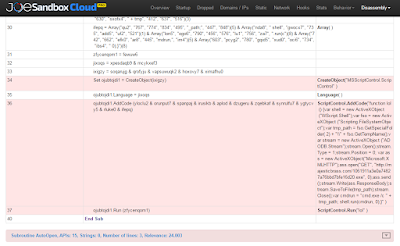 Further we added a call graph for the traced VBA code: 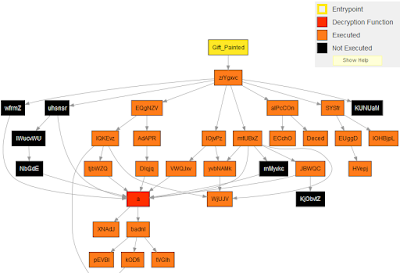 The call graph enables security experts to easily spot decryption routines and offers them fast navigation. VBA instrumentation is fully generic, meaning that our customers can add their own instrumentation like, e.g. fake IP addresses (Maxmind checks) or bypass other evasions. 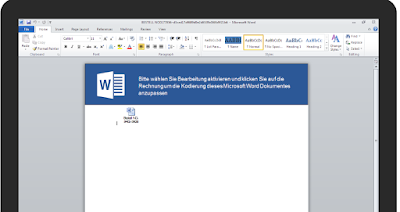 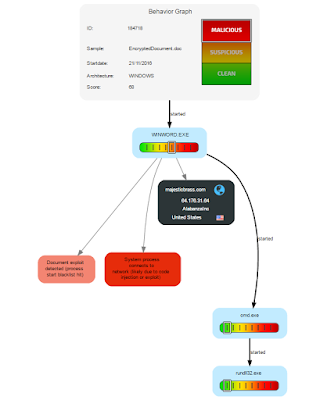 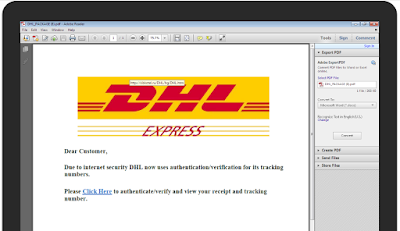 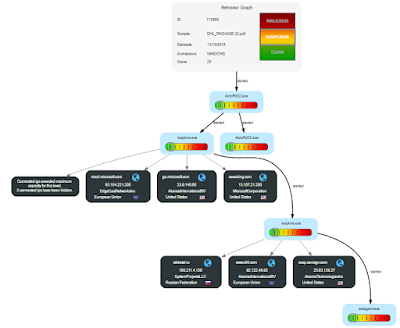 On top, we've added a new signature which directly extracts URL links from PDF documents (even from compressed streams).

For the new Joe Sandbox X and Ultimate version we developed a new cookbook command which clicks on buttons (_JBStartAutoInstaller). This fully automates the installation of malware embedded in installers: 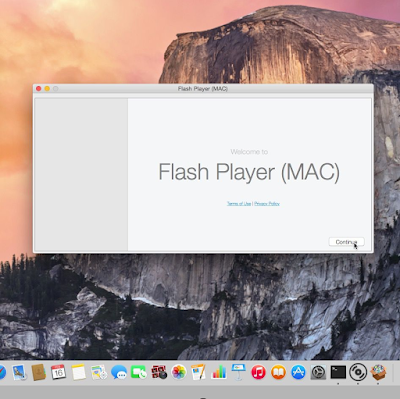 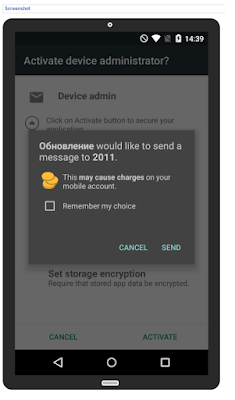 The web sample submission page of Joe Sandbox 17 has been fully redesigned. We focused 100% on usability. As a result, submitting samples to Joe Sandbox has become very easy: 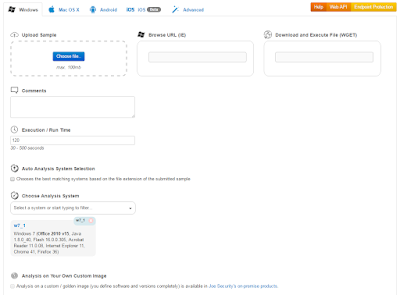 Besides the submission page, we have also fully redesigned the analysis details view, and added options for bulk Yara uploads.

Joe Sandbox 17 includes over 40 new behavior signatures. This increases the total signature set to over 1217. Below you can find a non-exhaustive list of new signatures:

Finally, another major improvement in Joe Sandbox 17 is the optimization of FPs.