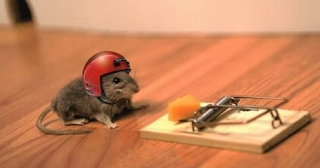 This blog post will show some of the new features we added to Joe Sandbox Hypervisor 2.0 by using a recent Gozi sample found on Vitali Kremez (big kudo) twitter account: 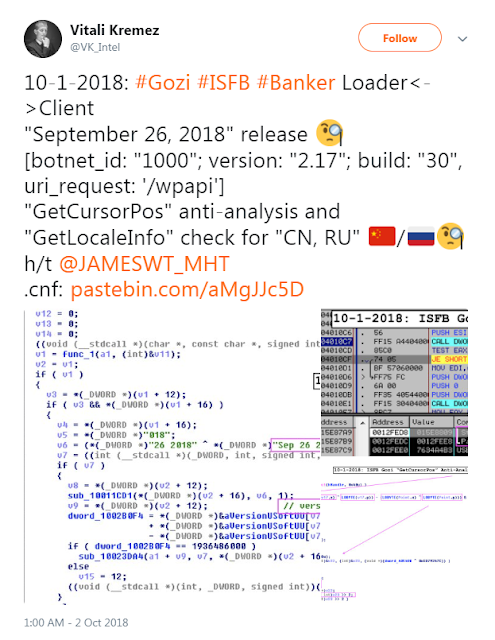 The Gozi developers are very active and add new tricks and evasions frequently. This time they added two new evasions:

Language checks are very common in targeted malware samples. They help the attackers to restrict the execution of particular samples to one country or to a specific geographical zone (e.g. Asia). If you start browsing the Execution Graph, you can easily spot a suspicious looking section: 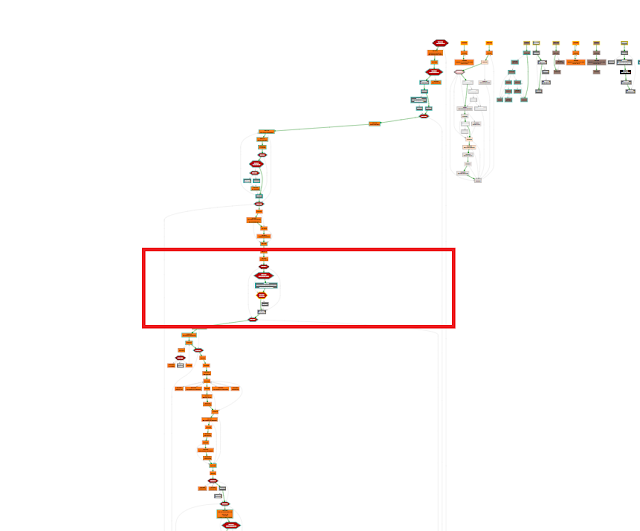 The red nodes with a diamond shape are so-called "key decisions". They refer to a location in the code where a decision is made. For evasion, the decision often relates to a process termination, a sleep or crash. Zooming in reveals the API calls and edges: 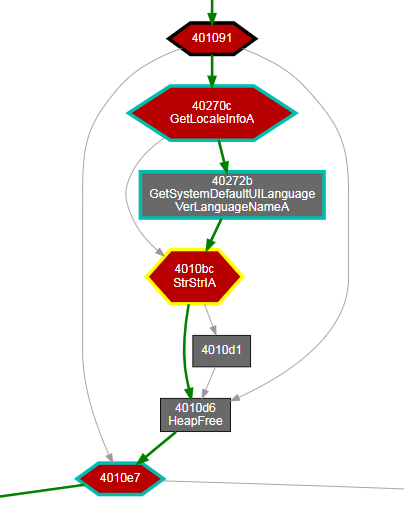 First "Locale" information is queried, then a string in string comparison is done using StrStrIA. In 4010e7 the decision is made to execute the payload (left branch) or not: 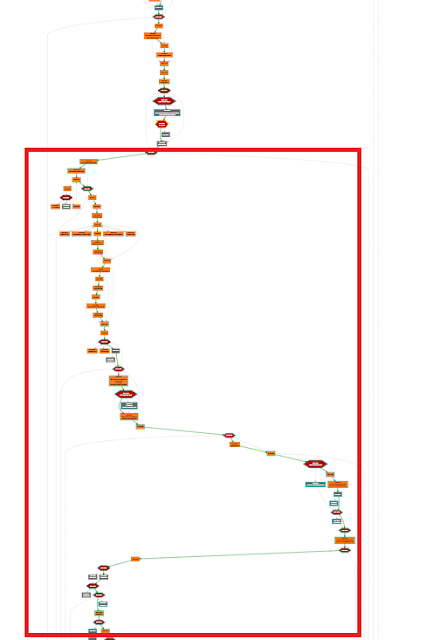 In case the right branch is taken, the process is simply exited. As a result, the payload is not executed and the sandbox will not detect any malicious behavior:

What is Locale information about and what does Gozi compare? To answer this question, we can easily jump to the corresponding Hybrid Code Analysis function. Thanks to Hypervisor 2.0 we have the API arguments for many strings comparison functions:

String 1 is a list of country codes to compare with. String 2 shows the actual Locale information of the analysis machine on which Joe Sandbox executed Gozi. By putting all this together, the evasion works as follows:

In case the machine is located in China or Russia, Gozi will simply terminate and not execute its payload.

Since the Locale of the analysis is US and not CN or RU the evasion does not work. Customers analyzing in Russia or China can easily use one of our Cookbooks to change the locale for analysis: 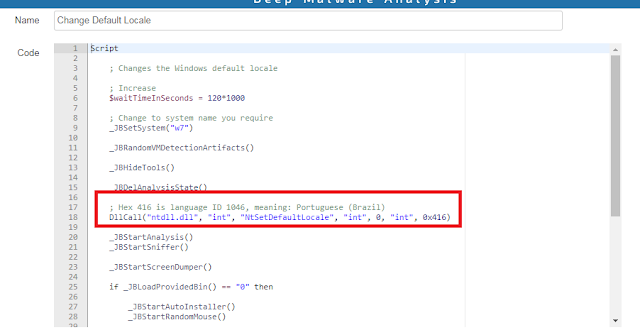 The second evasion which is more unique is related to the User Behavior. Most of the time, when a sandbox analyzes a threat, there is no direct user interaction with the analysis machine. Therefore, the mouse or the keyboard is inactive, allowing advanced malware to detect the sandbox and to evade the dynamic analysis. 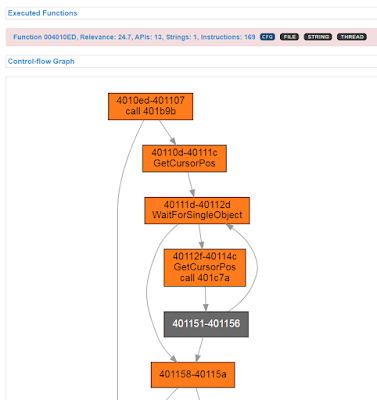 If we put this all together the evasion works as follows:

In case the mouse is not moved, the deviation of the two cursors coordinates is zero. If the deviation is zero, the malware does not trigger the unpacking and as a result, the evasion process continues forever. 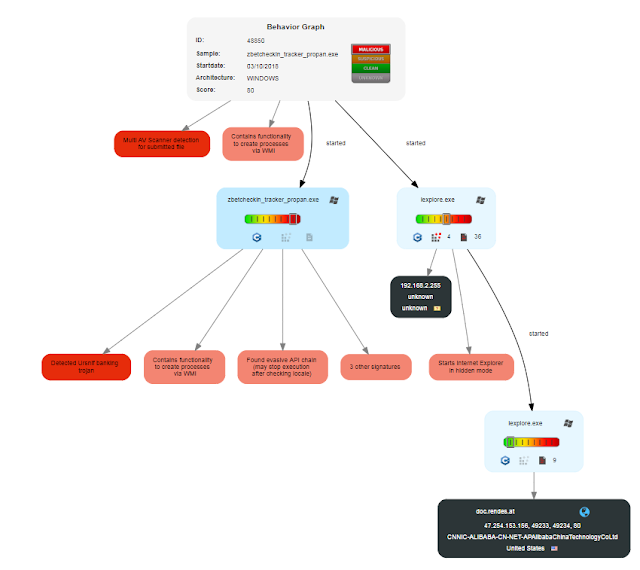 
Today's evasion techniques often use string comparison functions such as StrStr, StrCmp or StrRChr. Joe Sandbox Hypervisor 2.0 is capturing such API calls and therefore is able to detect and bypass samples which are country or region aware.