Since our last release in June we have been working on many different field to make Joe Sandbox stronger. Here you find a list of the most important features : 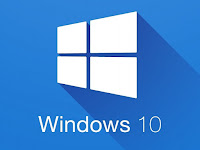 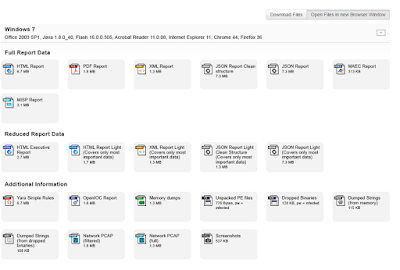 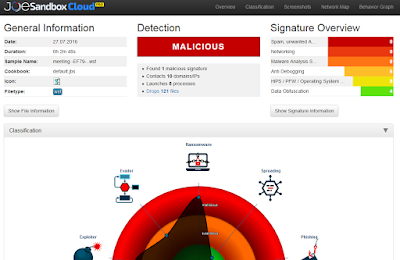 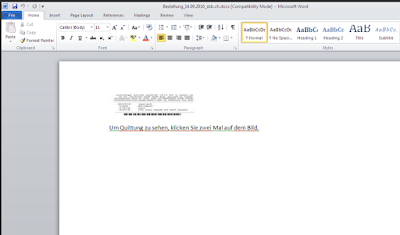 In addition we have added the following small features: