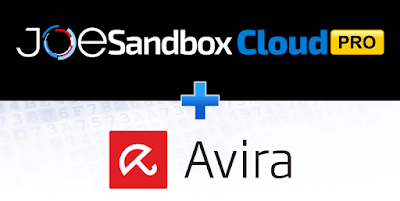 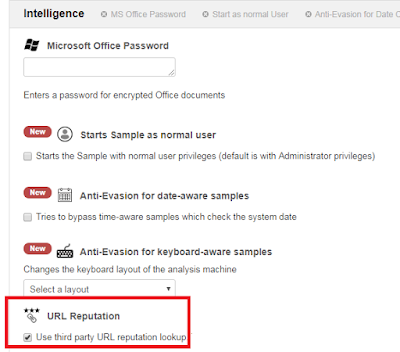 High-Value Reputation Checks for URLs from any source 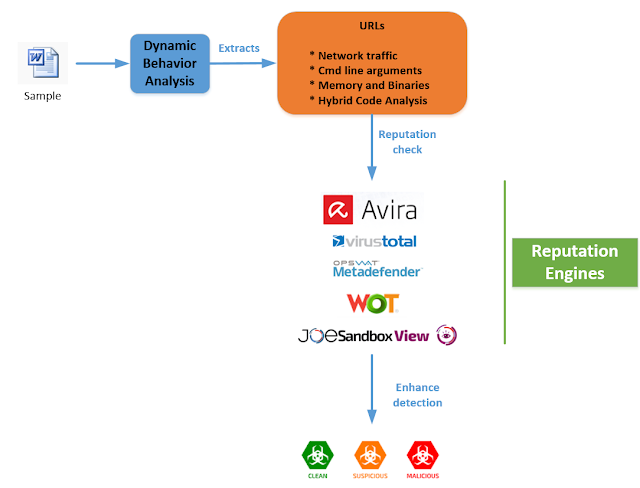 Joe Sandbox dynamically analyzes the file by executing it in a sandbox. During analysis, Joe Sandbox extracts URLs from several different sources, including:


Joe Sandbox captures the complete network behavior of the sample. For HTTP and HTTPS (with SSL inspection) URLs are automatically extracted.


Often malware includes a list of several C&C URLs which are passed via command line. However, only the first URL is contacted during the execution. To get a deeper analysis it is important to also extract URLs from command line arguments.


Another very good source to look for URLs is the memory as well as binaries which for instance have been dropped by the malware. Joe Sandbox captures memory dumps at various execution points to detect unpacking and decryption. In addition, any dropped or touched file is preserved and scanned for URLs: 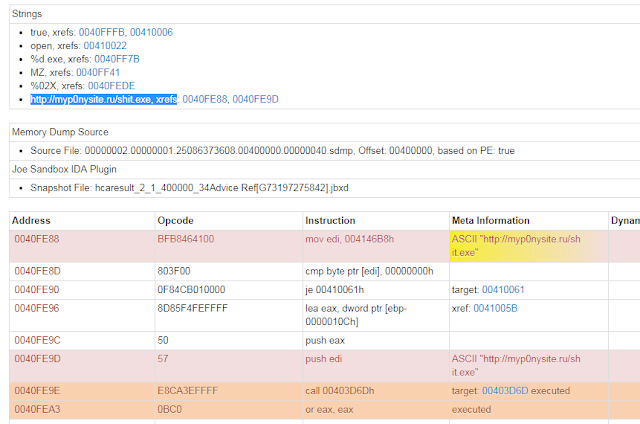 All the extracted URLs are sent to reputation engines that Joe Sandbox Cloud Pro integrates with so far:

Each reputation engine provides a verdict. The verdict is being used for various purposes, such as detecting more malware, lowering false positive as well as providing insights for analysts. Below you can find a few excerpts from reports including reputation data: 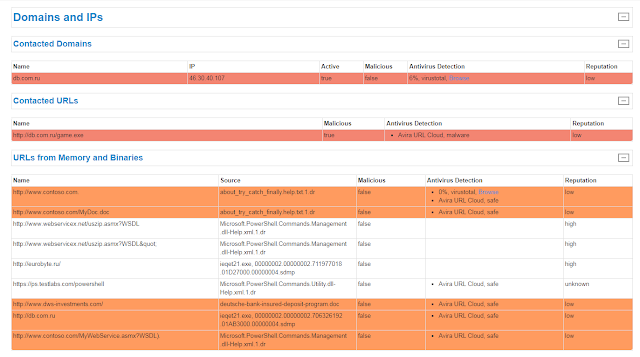 
Thanks to Avira URL Cloud integration, Joe Sandbox Cloud Pro customers benefit from a high-value third-party reputation engine. This without any price change!


In contrast to many other vendors, Joe Sandbox extracts URLs from many sources and checks URLs against a row of five different reputation engines.